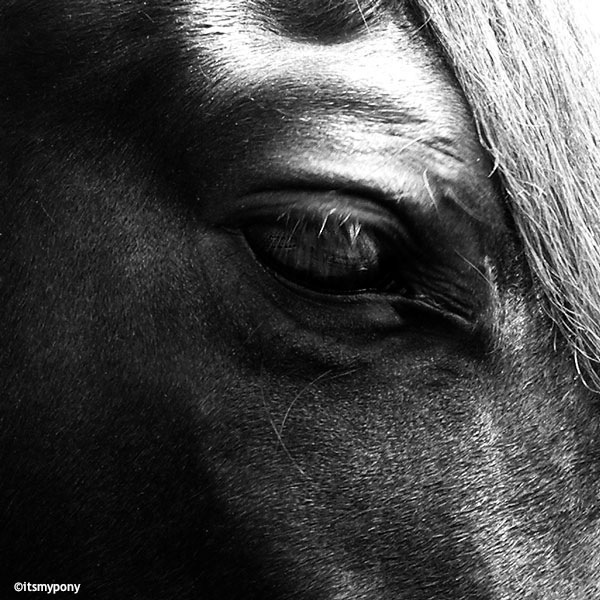 All mammals, including humans, have five senses: sight, hearing, smell, taste and touch. Horses are no different. However, compared to humans, their evolution has increased their sensitivity in nearly all of their senses.

Remember, horses have evolved over 55 million years from a little creature, no bigger than a domestic cat, browsing in the Eocene forests and being eaten by any passing predator.

The only individuals that survived used their senses to make a quick escape. In other words, the quicker a horse could see danger, hear danger or smell danger, the faster he could flee – and the greater his chance of living another day.

Horses were prey (food for predators) from the very beginning. Their best (and only) defence was to get away from danger just as fast as they could.

If you work with horses, or just enjoy being around them, you must understand why and how their senses evolved. Only then can you understand how and why they react to their environment and different situations in the way they do.

Horses Can Identify their Friends By Sound

Original story from Proceedings of the National Academy of Science

Dr Karen McComb and her team from the University of Sussex has found that horses can identify individual whinnies and match them to either the sight or smell of another horse. 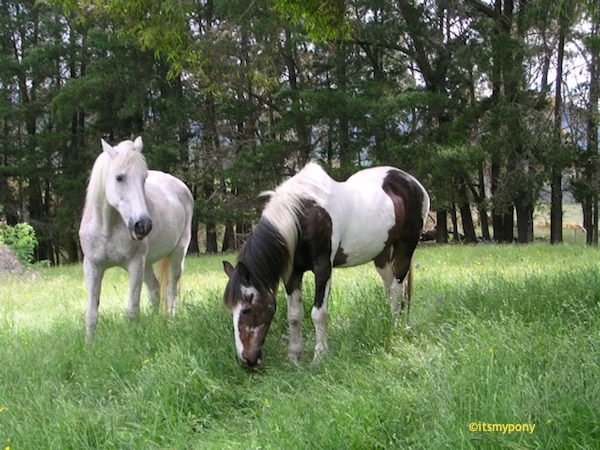 Researchers studied a group of 24 horses. Every horse had a familiar horse led past them, and then taken behind a barrier. After 10 seconds, the horse was played a recorded whinny of either their herd-mate that had been walked past or a whinny from an unknown horse.

When the sound did not match the herd-mate they had seen walking behind the barrier, the horse seemed startled – they responded more quickly and looked for longer in the direction of the call.

The research suggests that hearing the sound of a whinny conjures up visual memories of a horse’s appearance. This kind of ‘cross modal’ recognition (using different senses) was once thought to be a purely human trait.

Comment: This research is interesting as it demonstrates that animals, and horses in particular, can recognize their paddock mates by using all their senses to build a recognizable image.