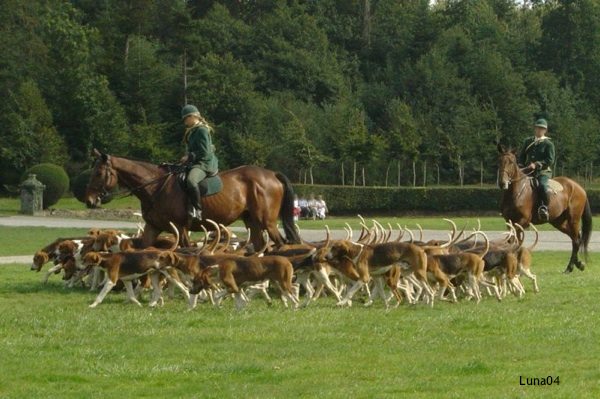 Before the Enclosure Acts of the 1700s, if you wanted to hunt foxes by following the foxhounds on horseback, you didn't need to jump much, you just needed to ride very fast across open countryside. Enclosure meant that open land was joined together to make larger units of land. These new units were fenced (enclosed) and clearly separated from the next persons land. This process of enclosure or fencing continued with various acts of Parliament throughout the 1800s.

By the early 1800s if you wanted to go foxhunting you needed to jump fences, hedges, stone walls, ditches, banks and gates.
This led to competitions called ‘hunter trials' or ‘cross country'. In France the ‘cross country' competitions weren't that popular with spectators because they couldn't see the obstacles.

It wasn't long before jumps started to appear in arenas.

These events were called ‘Lepping' competitions, so ‘horse leaping' or showjumping was born. These competitions were brought to Britain and by 1900 most shows had a Lepping competition.

Women had their own classes and jumped riding side-saddle.

An early form of Showjumping was included in the 1900 Olympic Games. 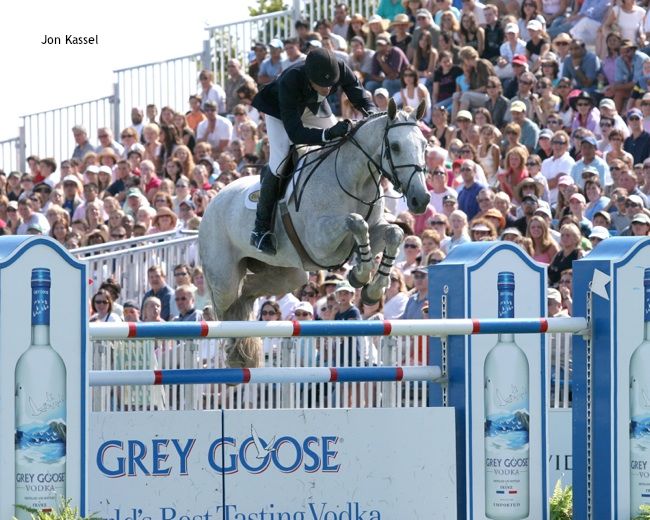 However it wasn't until 1912 that all three disciplines, Showjumping, Eventing and Dressage, were included in the Stockholm Olympics. Only commissioned officers in the military could compete. With the decline of cavalry units, in the military, it was finally decided in 1952 to allow all men as well as women to compete in Equestrian events at the Olympics.

By the early 1800s if you wanted to go foxhunting you needed to jump fences, hedges, stone walls, ditches, banks and gates. This led to competitions called ‘hunter trials' or ‘cross country'. .