Disclaimer:The following is only general information. If you believe that your horse has a problem please call your veterinarian as soon as possible. 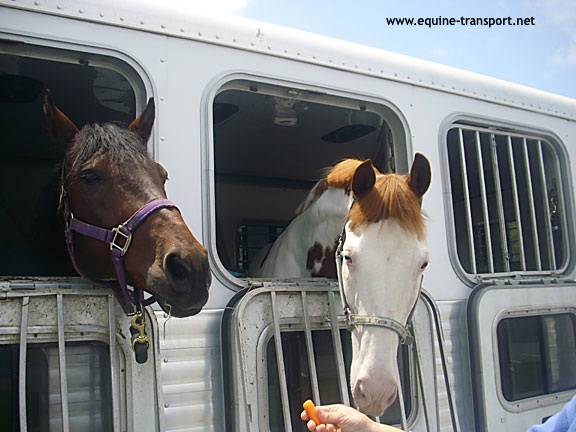 As the name implies, this disease is associated with moving horse long distances, either overland, by sea or by air. It was first recognised in the early part of the 20th Century when it became a major issue with army remounts during the Boer and First World War. In fact, it resulted in three times as many fatalities as all other causes combined. 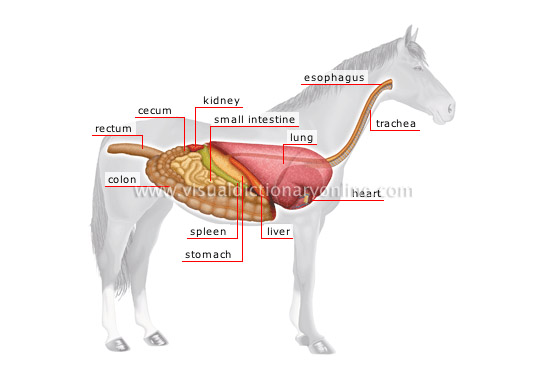 Travel Sickness and Shipping Fever are both common names for Pleuropneumonia, which is a respiratory disease of the lungs and pleural cavity.

The pleural cavity is made up of a membrane that surrounds each lung then doubles back on itself to attach to the chest wall leaving a space between the two membrane layers. This space normally has a small amount of fluid, which allows the lungs to expand and contract with minimal friction against the inside of the chest wall.

When bacteria are allowed to colonise the lungs the horse will develop pneumonia, and as the infection worsens it spreads to the outer pleural cavity causing Pleuropneumonia.

Horses with Pleuropneumonia will have a fever, depression, lethargy and loss of appetite. They may also have pleural pain, which will make them reluctant to move, cough or lie down. If they do move, their stride will be short and stiff and they may make a soft grunting sound. Their respiration rate is usually elevated, however they may not have a discharge from the nose.

Pleuropneumonia can be mistaken for colic, however early diagnosis is critical as it can quickly become a serious, if not fatal, disease if not treated early.

the continuous movement of mucus, containing bacteria and debris, away from the lungs

Unfortunately, if these defence mechanisms fail the horse will develop pneumonia. 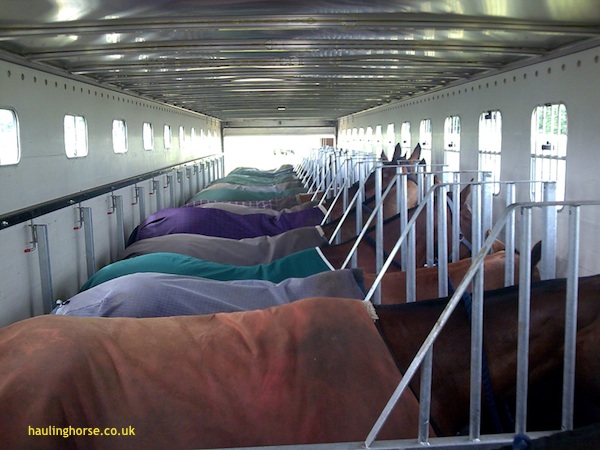 When horses are transported over long distances they are confined with their head in an elevated position, which is higher than their normal standing position. In this situation, gravity may force bacteria-laden mucus to move down into the lungs. Also, transporting horses, even over relatively short distances, will put the horse under stress, which results in higher cortisole levels, which in turn results in a suppressed immune response. A suppressed immune system will result in a decrease in the number of specialised cells that are involved in clearing the lungs of contamination.

Once the horse develops pneumonia the infection may worsen and spread to the pleural cavity. If this happens the pleural cavity will fill with large volumes of infected fluid causing difficulty in breathing and severe pain.

Other causes of Pleuropneumonia can include strenuous exercise, breathing in debris from an arena, track or dusty stables, starvation or viral respiratory infections.

A history of prolonged transport and stress, clinical signs and blood tests would support a diagnosis of Pleuropneumonia. For a definitive diagnosis your veterinarian may require an ultrasound of the chest as well as collection of fluid samples by either endoscopy of the lungs or a needle into the mid-trachea region of the neck.

Once Pneumonia or Pleuropneumonia is diagnosed the treatment must be aggressive. In the case of Pleuropneumonia the treatment will be prolonged and involve repeated removal of large volumes of pleural fluid via chest drains, intravenous fluid support, anti-inflammatories, pain relief and several (or many) courses of antibiotics. 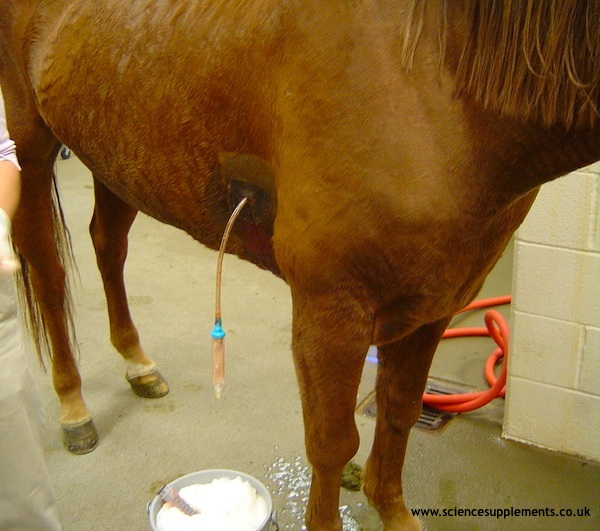 Unfortunately, complications associated with this disease include laminitis, lung abscesses and bronchopleural fistulas (a hole through the pleural membrane into the airways causing the lung to collapse).

Without early detection and aggressive treatment the outlook for the horse, if it survives, can be poor.

Contrary to popular belief, research has demonstrated that 30 minutes of head lowering every 6 hours of confinement will NOT prevent a build up of mucus and bacteria. It requires at least 8 to 12 hours for the clearance of accumulated secretions following 24 hours of confinement. It has also been demonstrated that if we allow horses to have as much head freedom as possible we could significantly decrease the risk of Pleuropneumonia.

Other preventative measures may include:

placing feed and water on the ground

This article is based on a veterinary paper by Tori McGuire (Hons) MACVSc.

Comment: A large number of horse owners will need to move their horse over long distancces each year. Whether it is to attend an event, a clinic, relocation, selling or buying a horse or breeding, you should be aware of the potential risks for your horse. Knowledge, preparation and after-journey monitoring are essential if you want to avoid this extremely serious disease.

Although he doesn’t speak specifically about travel sickness, he covers the preparations that are necessary when transporting horses.